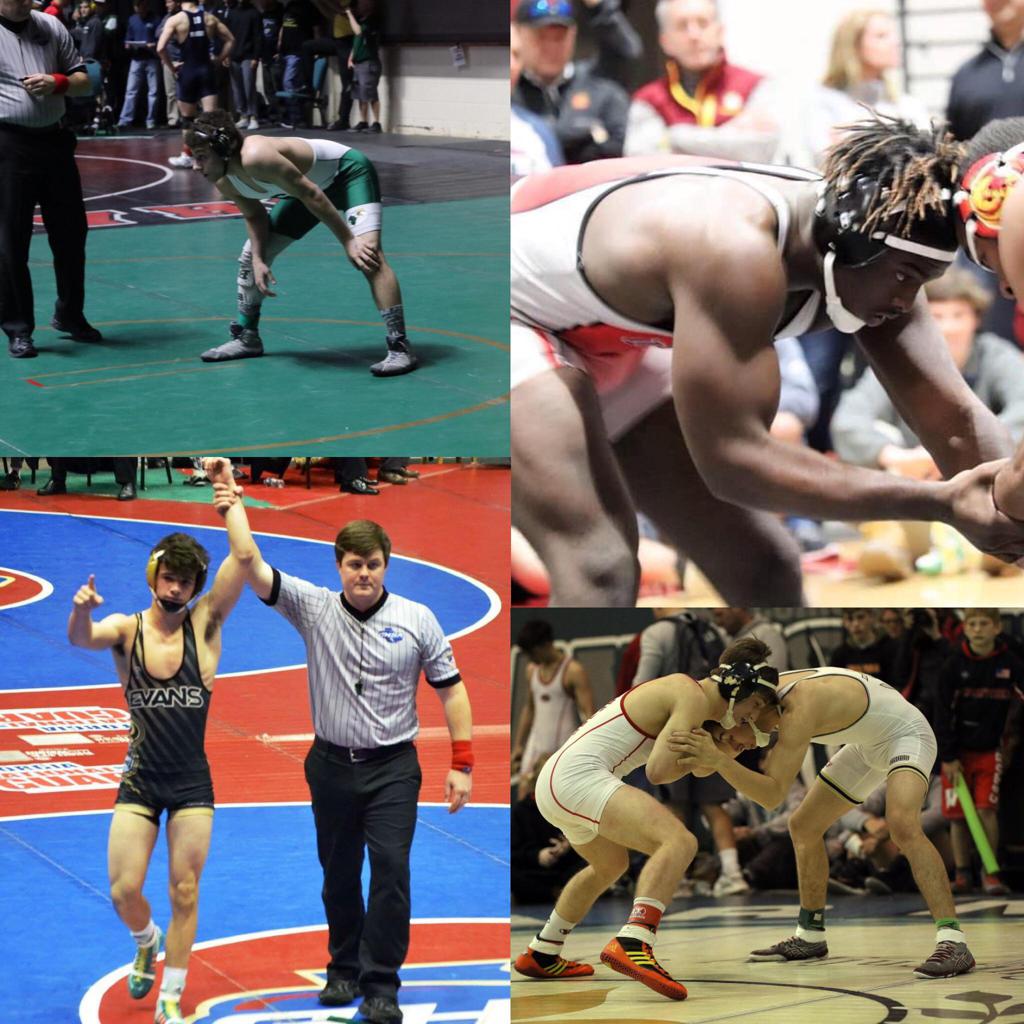 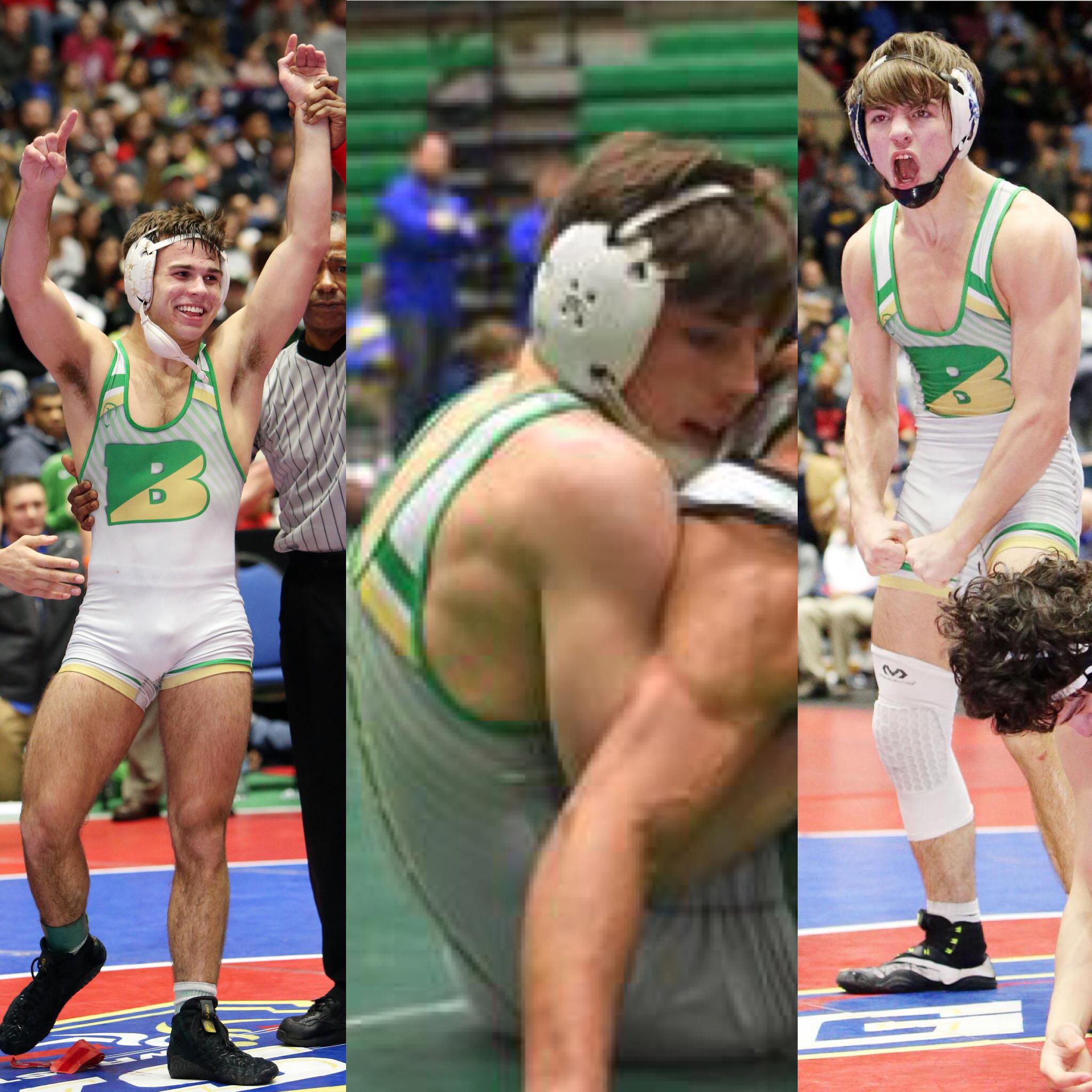 9 of these kids in the top 20 have at least wrestled each other once, many around 3 times or more with  almost all the action happening between that 152-170 range.

Starting from the top with Gavin Kane, I feel like this guy has beaten darn near everybody and he doesn't seem to be slowing down anytime soon. From his placements at the national stage, to his dominance of the state tournament year in and year out he is the clear #1. Kane is now a UNC commit and joining his brother in college next year.

Desilva, Masters, Eller, and Lundy seem pretty interchangeable. However I have to give it to Desilva for the second spot, the kid is just a different breed. His style, his attitude, and his competitive nature seem to stand alone from everybody else. It seems that this class of Collins Hill kids is the first of a regime that is returning to its old glory and swagger and Desilva may very well be the main catalyst for that along with the new Head Coach Nate Ethridge.

Nick Masters is definitely a kid that needs no introduction , he's everywhere and places at the highest level all the time. The kid is a stud and  started a movement with a lot of transfers coming to his home base of Woodward as well, it looks like it  is going to fare very well for them in years to come with the likes of two super froshs' last year.

Drew Eller is a special talent, undefeated in his regular season high school career and he has cemented himself as an all time Ga great. He dropped a match to Kane at the Super 32 Qualifier last year, but besides that I'm not sure I've seen him have much of a close match in person.  He could really make the case for a higher spot, but he just doesn't hit the same level of competition that these other guys do during the regular season.

DJ Lundy is an absolute monster and will more than likely be a Power 5 football player next year.  Who knows, maybe he'll decide to try and do both in college after having 3 NCAA Qualifiers that were 2 sport athletes this year. Lundy vs Fox, one can only dream.

Now we are hitting the first of the three gold/ green amigos Nick Stonecheck and for sure the most rambunctious of the bunch. Charlie Darracott, Blain Bergey, and Nick Stonecheck are the heart of the Buford program and brought something to this school that had never been found in the wrestling program before. A previous title was had with NCAA All-American Chip Ness and company, but these guys brought a whole different level to the school that had previously been known for football and only football. Stonecheck is a mean wrestler coming off a injury last year he was not at his best early in the season, but as time progressed he seemed to get back to his old ways in no time.

These next two had quite possibly the most anticipated match at a State Tournament that I had seen Champ vs Champ. Previously I can think of some highly anticipated matchups such as  Matthew Moody vs Daniel Bullard,  Thomas Knapp vs Anton Prater, Sean Russell vs Ryan Millhof, Peter Yates vs Garrison Goins, or Joel Smith vs Brooks Climmons. I think this one took the cake. Two titans swinging for the fences and did they ever, nobody let up in a back and forth battle. Which is the only reason I give Morrissey the leg up on Darracott here.

Manella is a kid that seems to be hampered by injuries all the time which is really unfortunate for him as the sky is the limit if he is healthy.

Orum is a returning state champ who beat a lot of tough kids last year. He just seems to always win somehow. A Camden product, so you know that the kid can wrestle.

With these last 10 guys I'm going to give you a bit of a summary for a few I find intriguing:

I hope all enjoyed this piece and look forward  to many more, please contact us at the site for any info or peaceful corrections you may have. I'm all ears and always open to suggestions. Thank you!!