Georgia Archives Match of the Week #8

Georgia Archives Match of the Week #8

Not sure where we start with Charlie Heard. He is more than likely the greatest wrestler the state of Georgia has ever produced. People forget about the greats from the past and the massive first steps they helped Georgia open up for the future stars to come. This was the largest step a Georgia wrestler had ever taken, he was pretty much the moon landing for Georgia Wrestling. Below is a match from the 1988 Olympic Trials between Charlie and Brad Penrith. Brad comes out firing scoring the first 12 points of the match, seemingly having the match in the bag. Charlie would come to battle back from this deficit winning the match 15-12. A true showing of a warriors mentality.

Brad Penrith is a legend in his own right. He wrestled for Windsor High School in New York where he finished 4th, 3rd, and 1st at the State Tournament. After High School he went and wrestled for Dan Gable at the University of Iowa where he was a 3x Big Ten Champion, 3x D1 NCAA Finalist and the 1986 D1 NCAA Champion. After graduating he won 2 Gold Medals at the Pan-America Championship’s, a Silver Medal at the World Championships in 1991, and finally was the Head Coach at Northern Iowa from 2000-2010.

Charlie Heard began his wrestling career at Troupe County High School where he was a 4x GHSA State Finalist, 3 times in 2A, and once in 3A. Now, of those finals he came out victorious in 3 of them, only losing in the finals his Freshman year. He ended up as a 2x 2A GHSA State Champion and once a 3A GHSA State Champion. Also, he lead Troupe County High School to 2 GHSA Traditional Team State Championships his Junior and Senior Year, one in 2A and one in 3A. Charlie finished his High School Career with a final record of 101-2, while he also competed in both baseball and football. He continued his career at the University of Tennessee at Chattanooga where he would become the greatest wrestler in the history of this program to this day. He was a 3x D1 NCAA All-American placing 8th, 2nd, and 7th. He is Georgia’s only 3x NCAA D1 All-American ever. His final college record was 159-14 and now sits in UTC’s Hall of Fame. Post college he would win 2 Silver Medals at the Pan-American Championship’s, Silver at the World Cup, 5x USA Freestyle Nationals Finalist, 2x USA Freestyle Nationals Champion, and a 2x Olympic Alternate (1984 Los Angeles & 1988 Seoul, Korea). He would begin a coaching career at Oklahoma State from 1984-1988 where he was John Smith’s main training partner then at West Virginia 1985-1991 where he was influenced by Nate Carr Sr. to come help the program. Since wrestling, Charlie has settled down in Morgantown, WV where he run’s a Barbeque Restaurant (Heard’s Best Barbeque Ever) that has become a staple of the area for the past 30 years.

College: University of Tennessee at Chattanooga 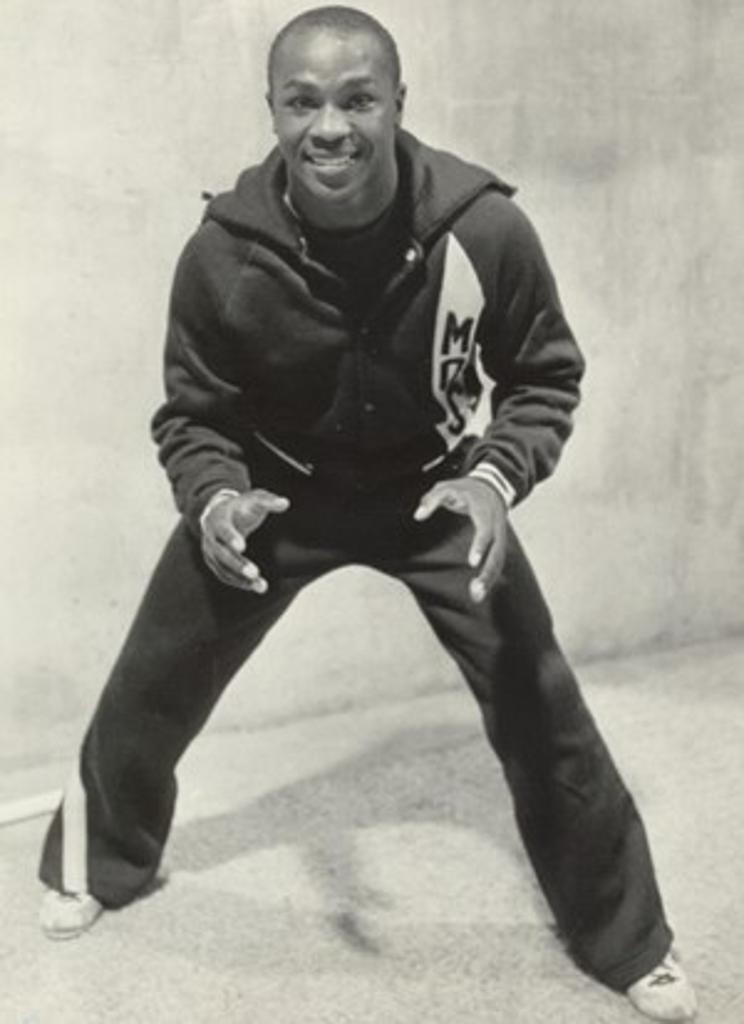 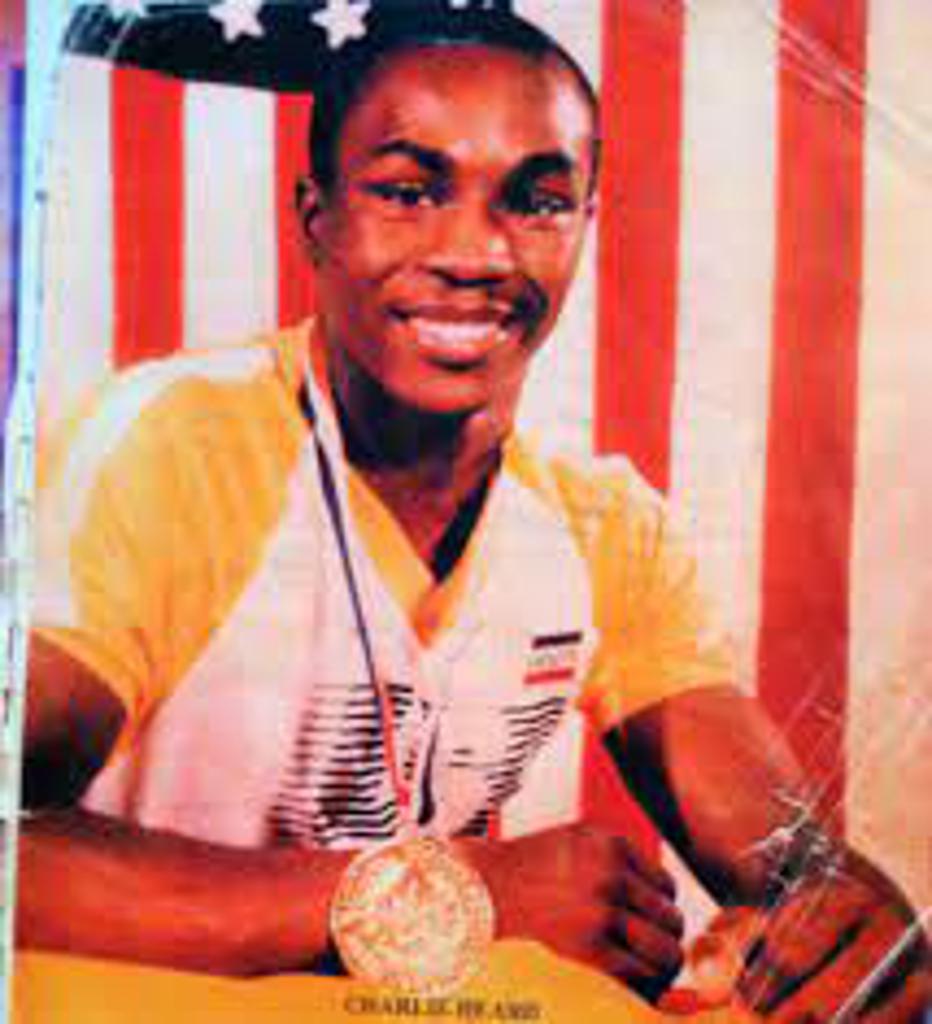 A great article on Charlie's life after wrestling 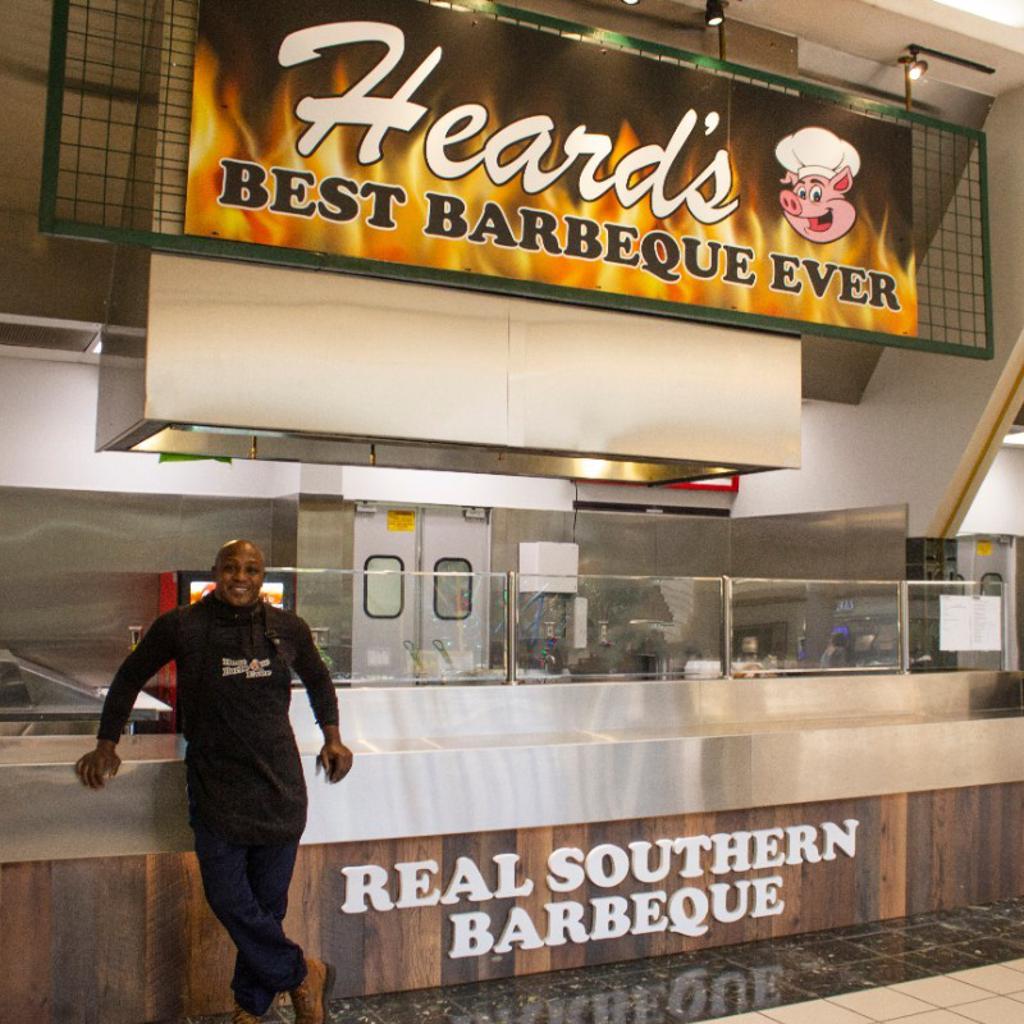 If you have footage of a great match before 2017 of a Georgia Legend, video of a legendary Georgia match, or maybe just a great match from time past that is in relation to Georgia please send to georgiagrappler1@gmail.com. Please send details on match, wrestlers competing, and we also love homemade footage as well.